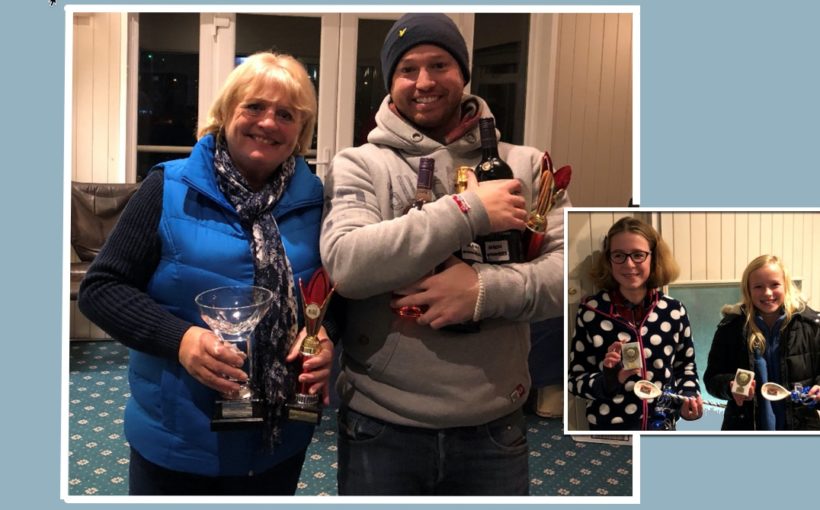 As most players do not have scuba pétanque gear, Arundel had to abandon their home terrain for this year’s Winter Open as the terrain and approaches were underwater!

We moved to Worthing Petanque Club,  where 37 teams played leagues in the morning with knock-out for the Gold, Silver, Bronze and Spoon and a 3-game snake for the “Whoops Never Mind” section.

It was good to welcome players from other regions (and Australia!) as well as from all over Southern Counties. It was especially pleasing to have 6 juniors playing.

Thanks to Worthing PC for hosting us. 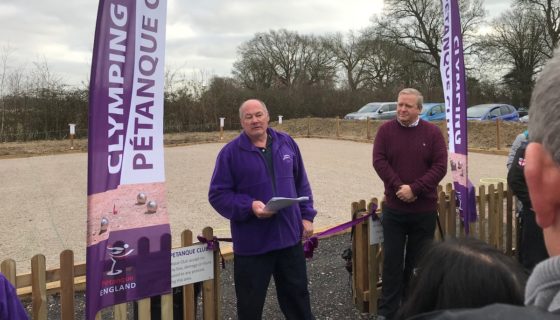 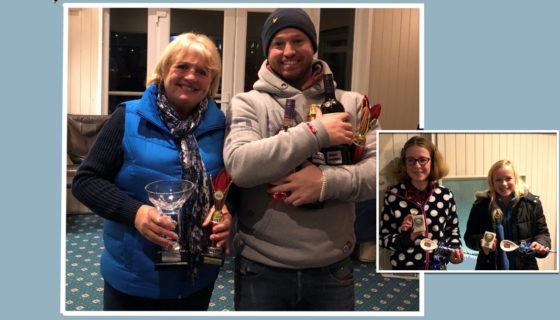 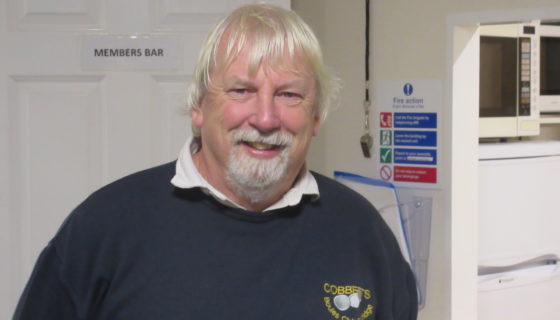 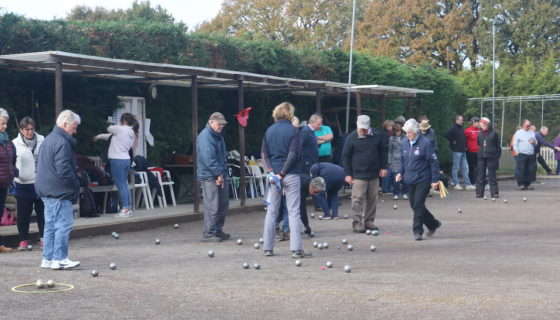 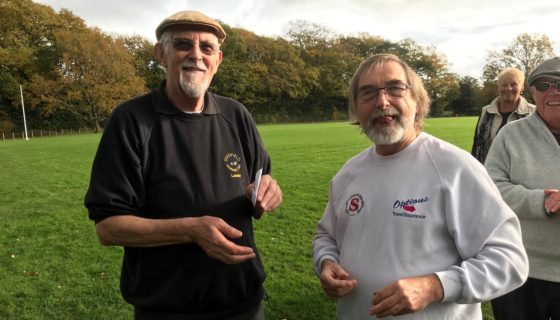 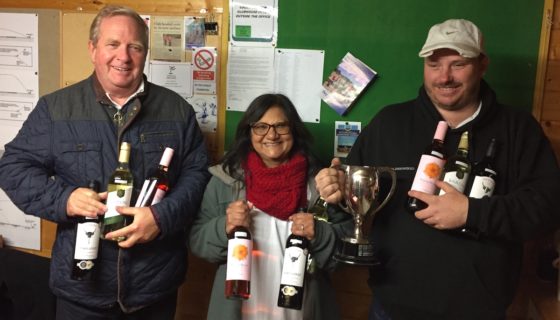