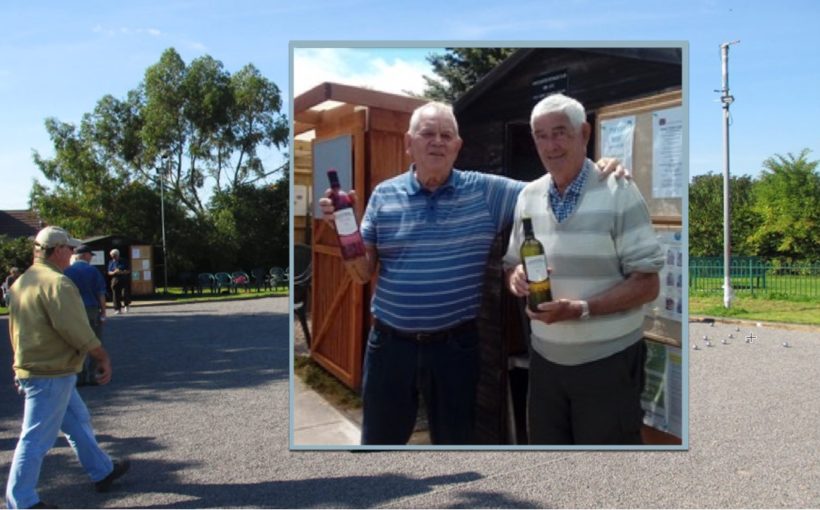 It is with great sadness that I am passing on the news that Jack Hilton, one of the great characters at Portchester, has passed away after spending some time in the Queen Alexander hospital following a fall at home. He contracted Pneumonia after being moved to a Nursing Home and died from the illness shortly after.

Jack had a great sense of humour which kept all of us on our toes at the terrain, constantly telling people how they needed to play the game – after being with us for just three years, from the age of 90. If anyone played a good shot he would call it a “fluke” and then proceed to go one better himself! One of his classic statements was that after he joined up in 1945 Hitler surrendered as soon as the news got through to Berlin. You could not take offence to his constant comments.

His hobbies included watch repairs, from which some of us benefited. His other claim to fame was that he had a large stock of pennies at home and over his three years with us he found out what year people were born and he would present them with the coin with the date of their birth on it. Naturally, those coins are used to start games and you daren’t lose them!

At Portchester, we have a large compliment of our members back playing now, and they all miss him at the terrain. At the age of 93 he put most of us to shame by running into position for the next game, whilst the rest of us walked.

Jack will be sorely missed in our neck of the woods and hopefully will create a lot of laughs up there. 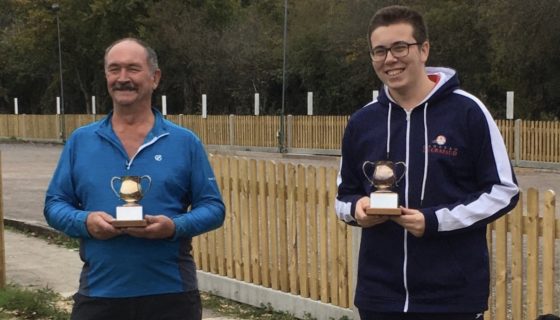 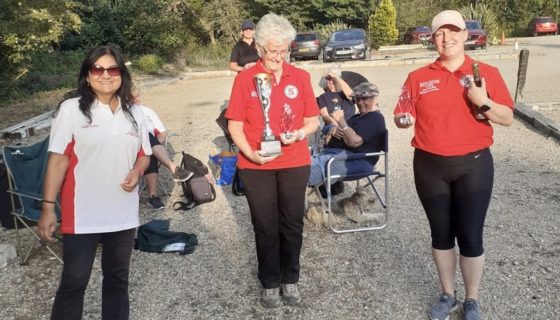 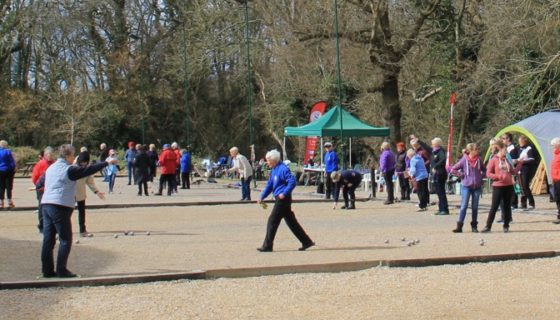 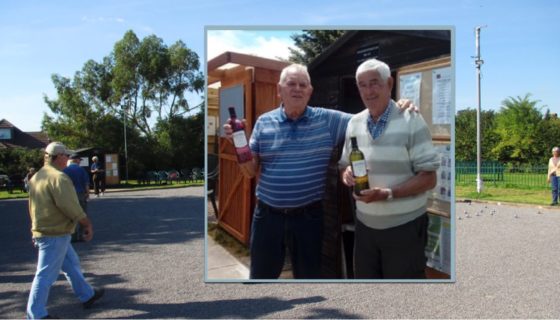