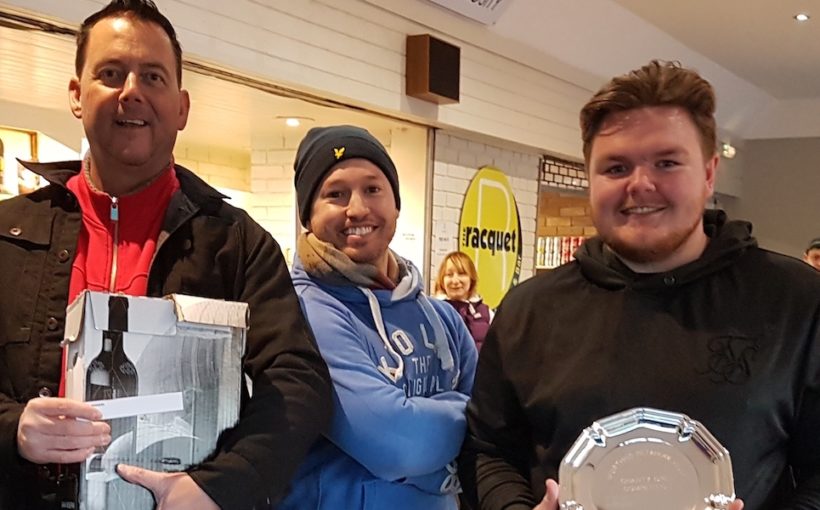 This year’s charity was Chestnut Tree House Children’s Hospice, chosen by Worthing Petanque Club members at their AGM. 36 teams turned up on a glorious sunny day and helped to raise £905 for this very worthy cause. This was a fantastic achievement and reflects well on the organisers and players alike.

After morning leagues, the afternoon knockout was split into five groups: Gold, Silver, Bronze, Plate and Spoon, the first four with consolages. 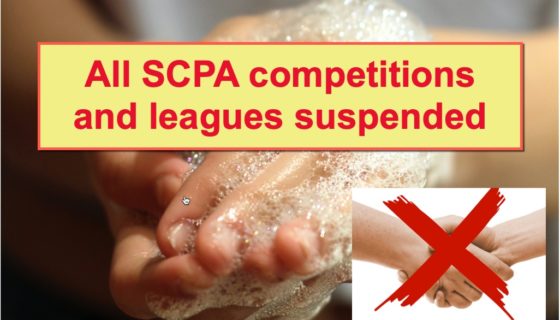 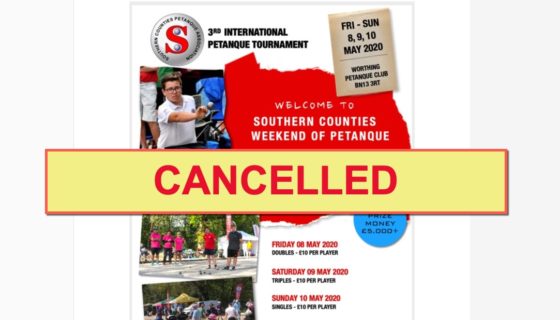