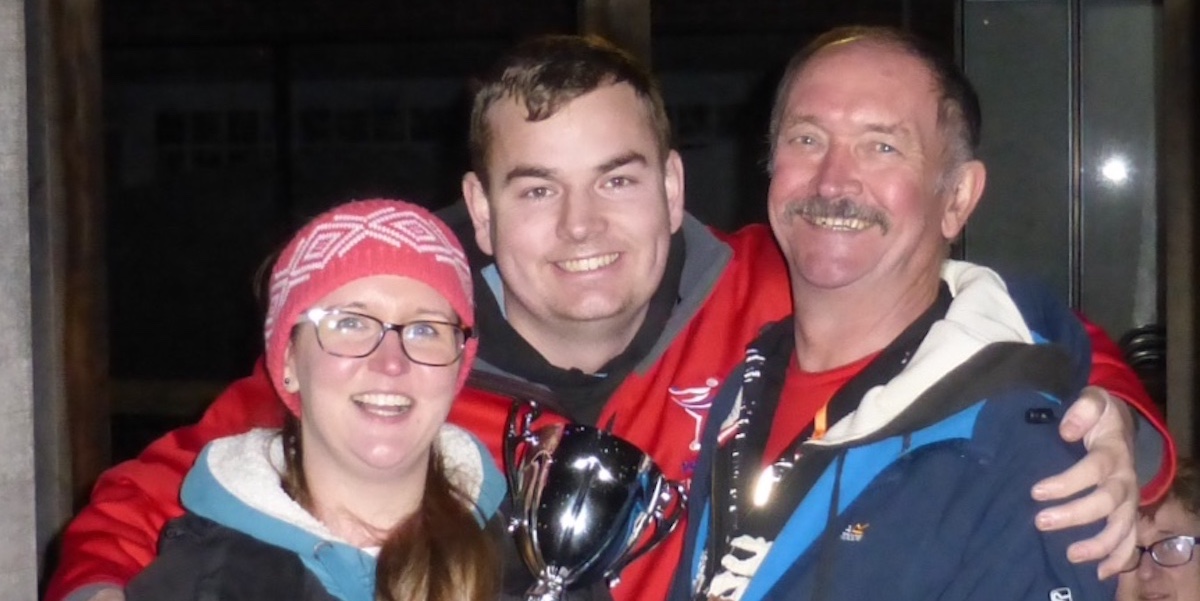 This popular annual event at Adur Pétanque Club had somewhat of a buzz as many players came out of hibernation after a long break over the winter.  The reason for this buzz could be that it is almost the end of what seems like the longest and darkest month – January.  The weather was relatively dry (and mild) and very different to last year when many of us played in torrential rain. Adur certainly has a reputation for its rainy days!

Attracting a full house of 36 teams from across the Southern Region as well as Sussex, London and Kent, the Snowboules Open offers players not only a chance to get back in the game but there is a real sense of excitement for what awaits.   Going to Adur can be likened to visiting your favourite auntie.  You start your countdown from the beginning of January and when the day arrives, you set off early looking forward to the warmest of welcomes and a fun day filled with much banter, laughter and reunions. Adur never fails to disappoint as from the moment you arrive, there are already the early birds on the terrain limbering-up as the Adur team work around them to get the tea urn going, put out the scoreboards, rings, and get ready for the day ahead.  There is no overt sign of stress, as Kim and her team welcome players to the club and begin the registration process with a sense of calm.  Tony Mann added an extra friendly welcome as he too briefly joined the ‘meet & greet’ delegation this year. Play got under way promptly and courteously following the clear safety instructions and handing out the league cards from Adur’s very own, the wonderfully animated Mr Graham Elcome.  With one no-show, the remaining 35 teams were allocated into 9 leagues with one bye.  There was great camaraderie between players – and it was especially good to see so many junior players (Jamie, Abbie, Morgan, Callum, Ella, and Francesca) enjoying each other’s company, discussing tactics, and playing some great pétanque.

Following some hard fought league matches, the afternoon knockout comprised of 16 in the Gold, 16 in the Silver and the bottom 3 in the Wooden Spoon.

The day drew to a close long past 7pm as the Gold finalists battled it out with Debbie Collier & Stuart Floyd beating London duo Mark Barlow & Sebastian Shogour.  Debbie & Stuart were presented with the Tony Croucher Memorial Cup. [Tony was one of the original members when Adur PC was formed in 1993 and was Chairman for many years, working hard with a few others to bring the Club to where it is today, and Pam Croucher, his widow is still a member of the Club.] It was great to see Debbie Collier (née Elcome) come out of retirement after a four year break and team up with Stu.  Proud mum Kim commented  “The big joke is that now Debbie has won, her father cannot moan at her for not practising!!!! As I said, with that talent you don’t need to!” 😃.   We agree – once a champ always a champ.  Debbie also had her own little mascot there as the gorgeous little Carter watched on with grandma!

Well done to all the winners (listed below) with a special mention and congratulations to the winning Junior players:

Thank you Kim, Graham and all the Adur team for a great day.  The day finished all too quickly and, as the final goodbyes were being said, players were already booking up for their next trip to Adur – everybody’s favourite auntie.

Here are the full results:

Round robin with 3 teams, winners were Keith Baker & Eric

Go to Gallery for larger photos and slideshow…