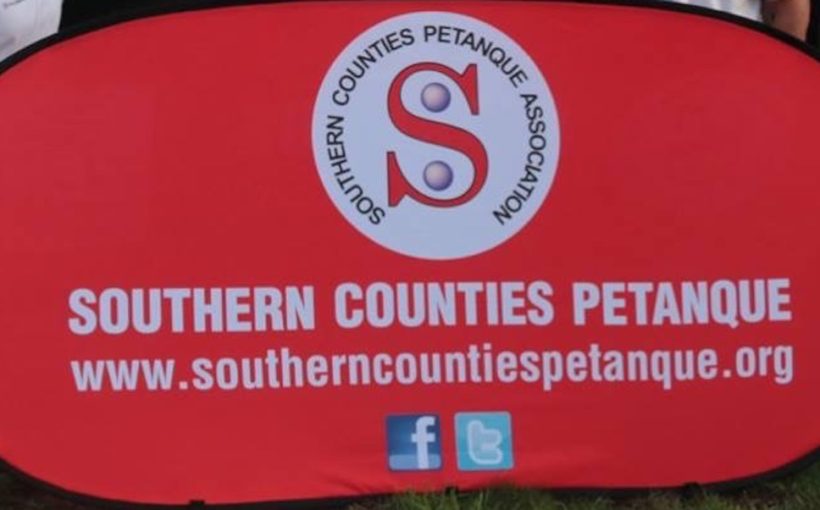 The second of this winter’s SCPA Melees was held after the regional AGM at Burridge on Sunday, November 25th.

Congratulations to Glenn Floyd who was unanimously voted-in as SCPA President for a second 2-year team, and to the hard-working SCPA committee who all continue in their previous roles, except for three newly-elected members:

A big thank-you to Glenn and all committee-members who put so much time and energy behind the scenes to enable the smooth running and ongoing development of our region. The position of Regional Umpire remains vacant, so if anyone who is interested in this, please contact Glenn to discuss.

Onto the Melee competition, 16 players stayed behind after the meeting on what was a pleasant November day. Four 30 minute rounds were played allowing a finish before it got too dark and cold. After three rounds only Dave Stubbs and Diane Redfern, both from the home club Cobbetts, had won all three games. The final round saw them both lose heavily, allowing Tony Kidd and Mark Robertshaw to overtake them on points-difference to take the top two prizes. 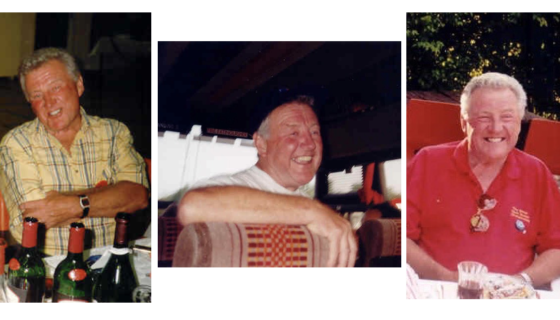 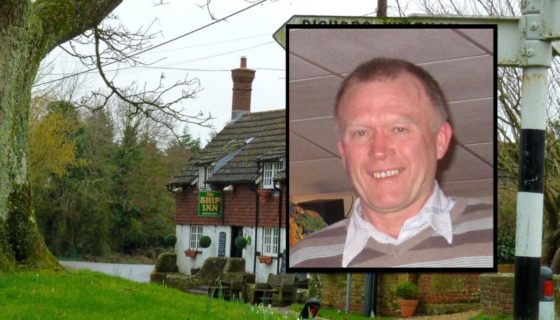